Home » Pitching » Pitchers Can Go Into Slumps Too
0 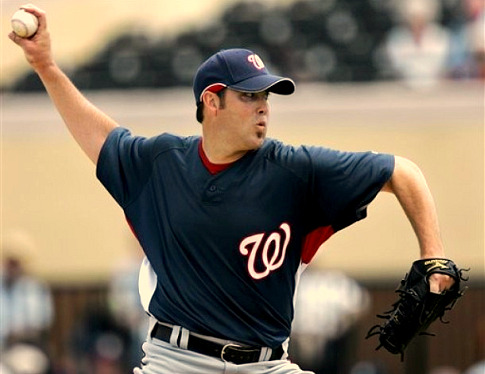